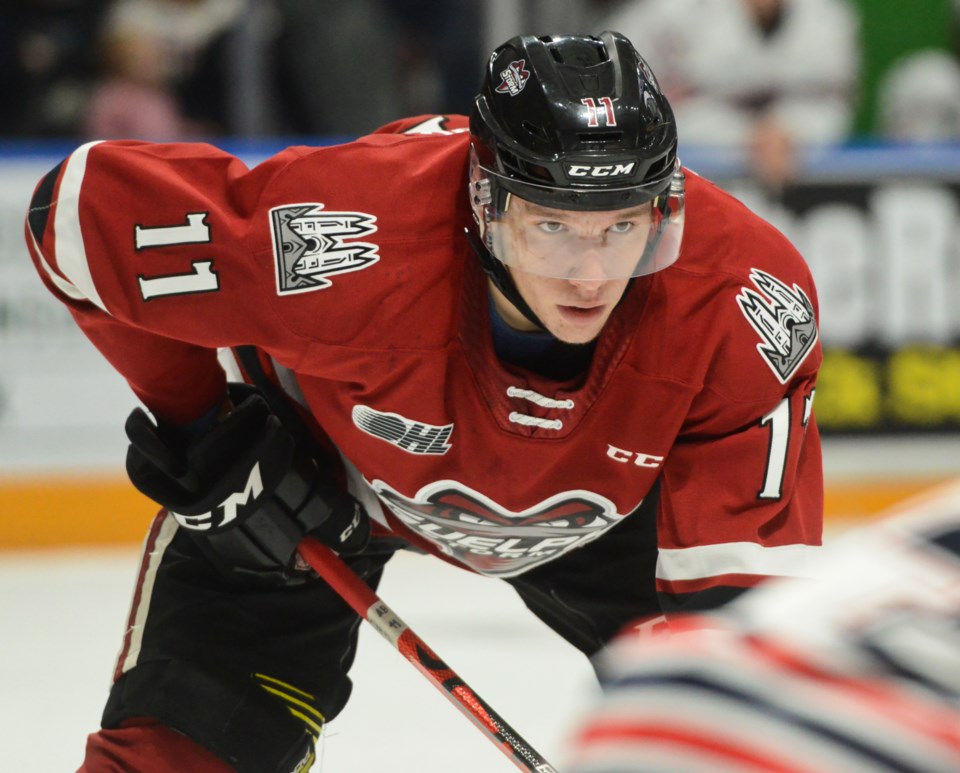 SAULT STE. MARIE – The ability of a slow start can be a killer in junior hockey.

For the Soo Greyhounds, it wound up being the difference on Friday night as the Guelph Storm took an early lead en route to a 5-1 Ontario Hockey League victory at the GFL Memorial Gardens.

For the Storm, the start was as good as the team could have asked for.