Storm take sniper Zhilkin in the first round of OHL draft 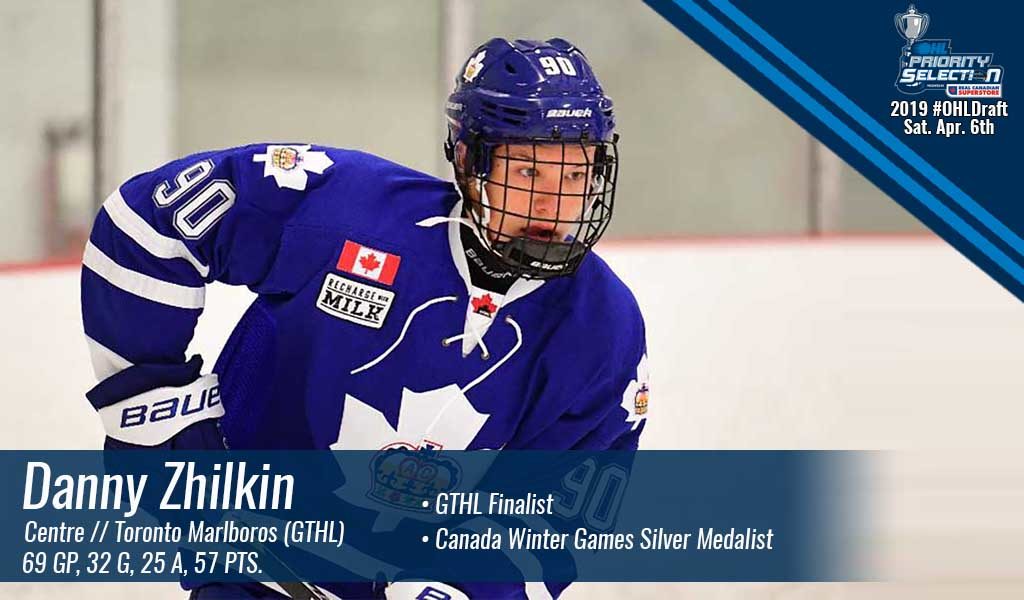 Zhilkin, a 5-foot-11, 178-pound centre, scored 32 goals and had 25 assists in 69 games with the Toronto Marlboros minor midgets last season. He also had 66 penalty minutes.

OHL Central Scouting said Zhilkin is a “skilled player with the ability to make plays that most can’t. He is creative and plays an unselfish game.”

Zhilkin had committed to Boston University but is expected to play in the OHL.

adopt-a-school Articles
Served by the Storm is back for 2020!
4 days ago

Bowl up a Storm - Sunday February 2nd
4 days ago