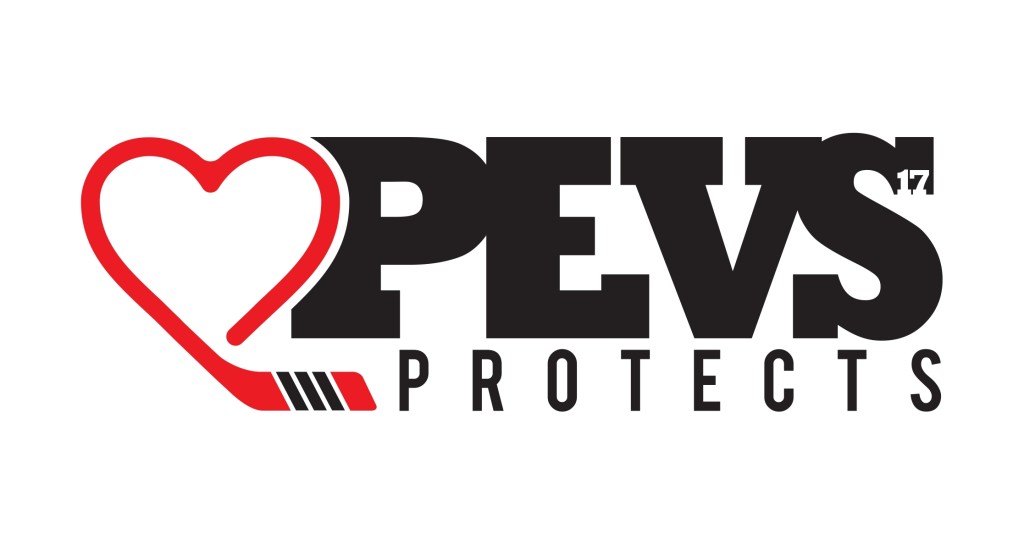 The Guelph Storm are proud to announce that they will host Pevs Protects night on February 26th when the Storm play the Kitchener Rangers. In conjunction with the Heart and Stroke Foundation and Guelph native Rich Peverley, the Storm hope Pevs Protects night will raise both awareness and funds to a very important cause.

An online auction will be held where fans have the opportunity to bid on NHL jerseys SIGNED from various players around the league (Full list can be found below). Fans in attendance are encouraged to wear red to show their support. The first 1,500 fans will get a free red Pevs Protects t-shirt courtesy of Linamar.

The Peverley family is launching Pevs Protects based out of Guelph. They have partnered with the Heart and Stroke Foundation to raise awareness and funds for AED purchases and CPR training in the city of Guelph. Specific details regarding on how you can donate to this Pevs Protects night will be coming out over the next few months.

Peverley was born and raised in Guelph playing minor hockey for the Guelph Reps (now the Jr. Griffins). Drafted in the 6th round by the Mississauga IceDogs of the OHL, Peverley chose the NCAA. He spent four years with the St. Lawrence University hockey team before signing his first NHL contract in 2007 with the Nashville Predators. After that, he played for Atlanta and Boston where he won a Stanley cup in 2011. He was traded to the Dallas Stars in the summer of 2013 and officially announced his retirement in 2015.

Up to 40,000 cardiac arrests occur each year in Canada which equates to one every 13 minutes. The majority (up to 85%) of cardiac arrests occur outside of hospitals, in public places or in homes. Current survival rates are very low as it is estimated that only 5% of Canadians survive a cardiac arrest outside of a hospital. Fast CPR and AED use within the first minutes doubles the chance of survival which is why awareness and education around this important topic is crucial.

The Heart and Stroke Foundation’s mission is to prevent disease, save lives and promote recovery. A volunteer-based health charity, we strive to tangibly improve the health of every Canadian family, every day. ‘Healthy lives free of heart disease and stroke. Together we will make it happen’. Heartandstroke.ca

Watch the Dallas Star’s “Playing for Pevs” – a feature documenting the nights of, and surrounding, the collapse of Rich Peverley.