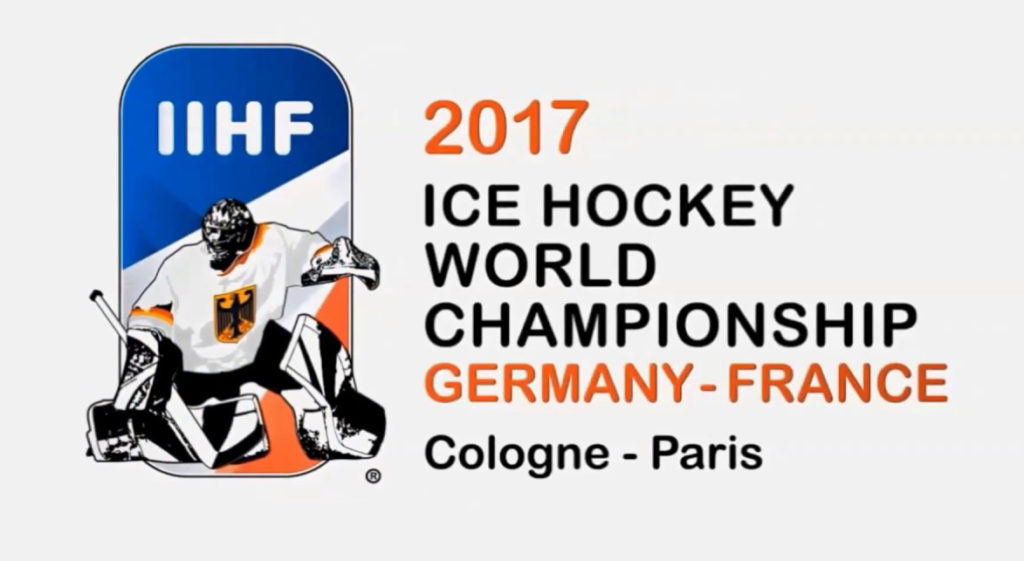 Three former Guelph Storm forwards have been selected to participate in the 2017 IIHF World Championship taking place May 5 – 21, 2017 in Paris, France and Cologne, Germany.

Denis Hollenstein, Pius Suter and Tanner Richard will represent Switzerland in the 16-nation tournament. Team Switzerland will compete in Group ‘B’ playing their round-robin games out of AccorHotels Arena in Paris.

The schedule for Team Switzerland and the Storm alumni is as follows. (All games listed in ET)