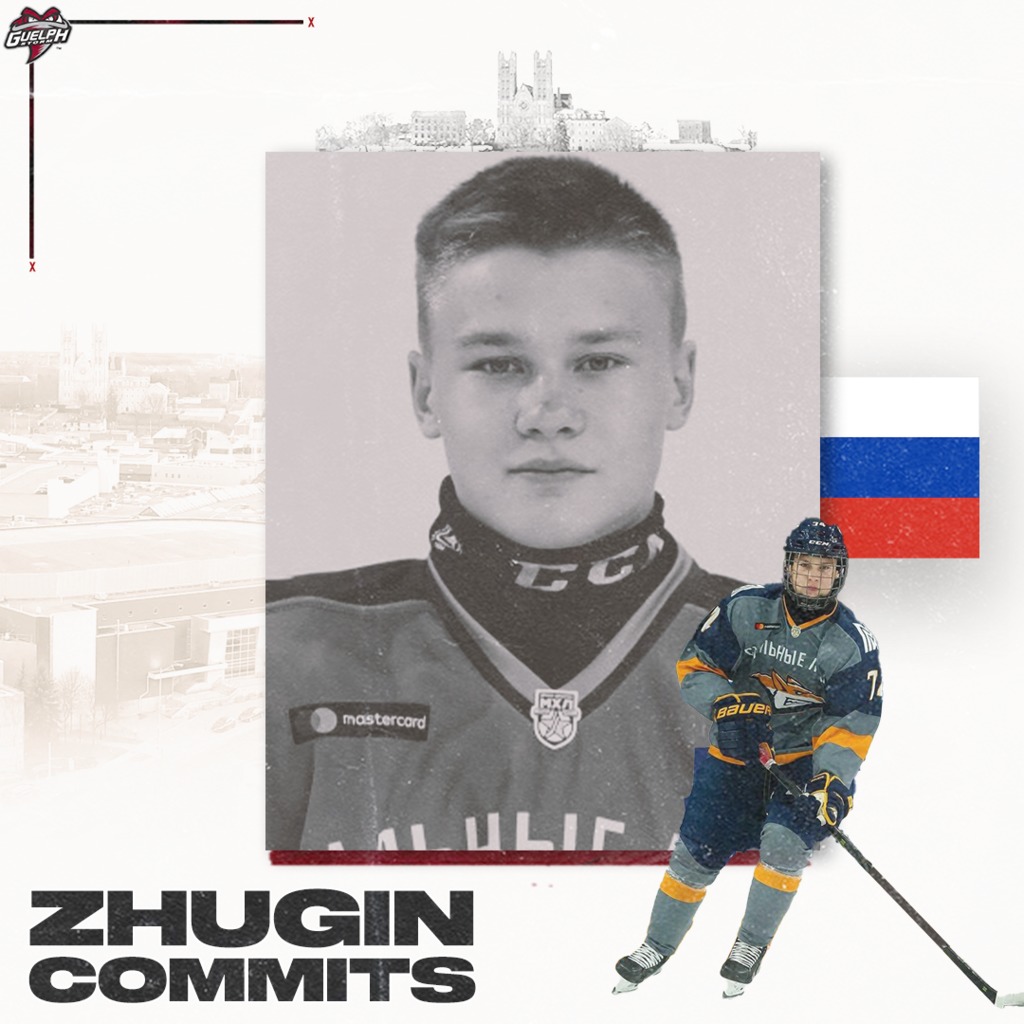 The 5’11, 185 lbs left-handed Russian winger was selected by the Storm in the first round, 54th overall, in this year’s CHL Import Draft.

“We are excited to have Valentin join our organization,” said GM and Head Coach George Burnett. “He has shown the ability to create offense and play effectively competing against older players in Russia’s top junior league.”

“I’m very happy to sign an agreement with the Guelph Storm Hockey Club,” said Zhugin. “I believe this is the best place for my development and I look forward to helping our organization compete for a championship in the near future.”