#6 Articles Who Wore it Best 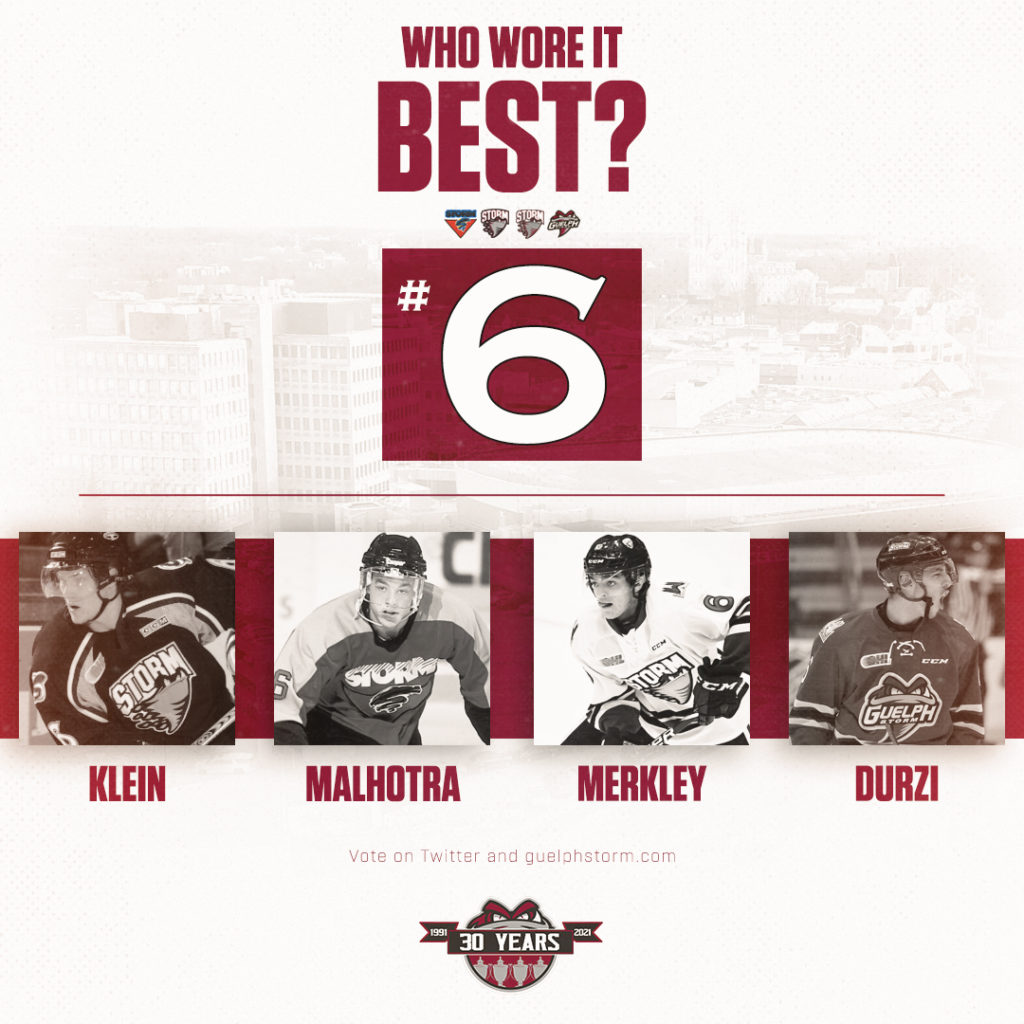 Today, we are asking fans to vote for who they think wore #6 best.