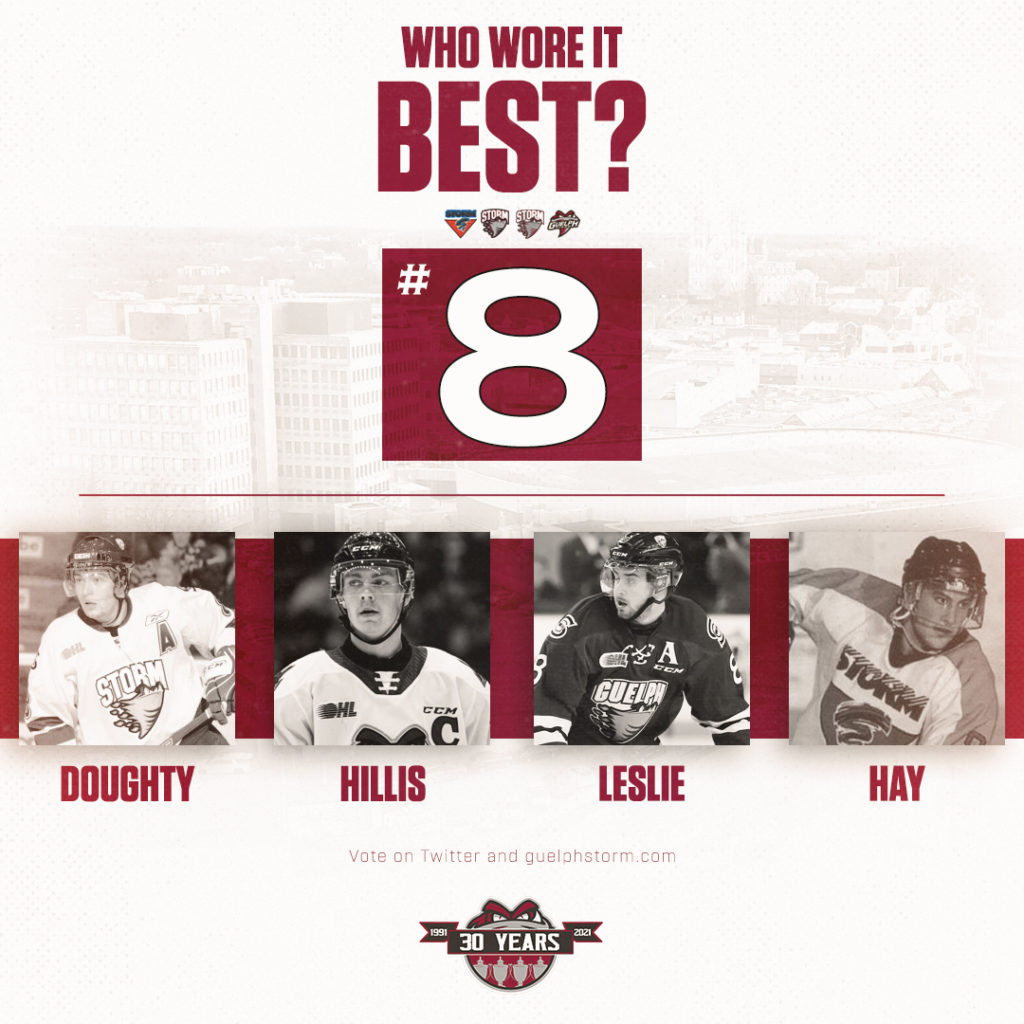 Today, we are asking fans to vote for who they think wore #8 best.