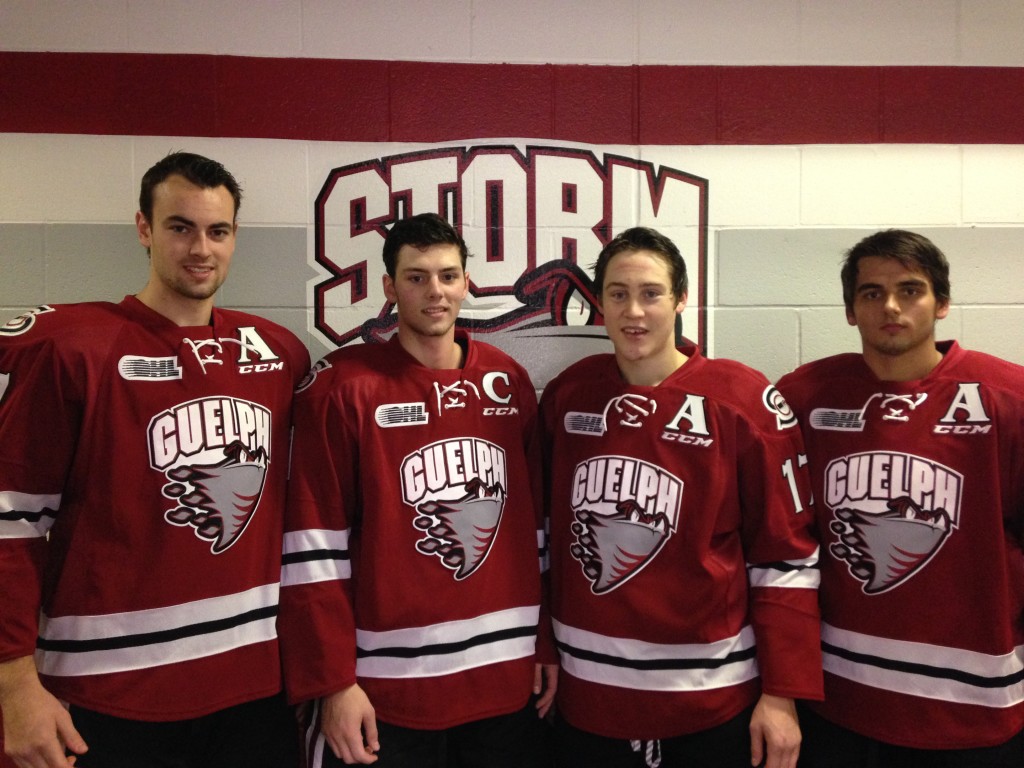 GUELPH, ON – The Storm have announced that Jason Dickinson has been named team captain for the 2014-15 season, making him the 25th captain in franchise history.

“Jason is a terrific role model who practices hard on and off the ice,” said head coach Scott Walker. “For us, he is the consummate professional.”

Dickinson is entering his fourth season with the Storm after being drafted by the club in the 2nd round of the 2011 OHL Priority Selection.  In 199 games with the Storm, he has collected 164 points, highlighted by last season’s career-high 78 points in 68 games played.

“It’s an honour to be named captain of such a great organization,” said Dickinson. “I pride myself on leadership ability and am looking forward to another great season with my teammates.”

The 19-year old Georgetown native was selected by the Dallas Stars in the first round of the 2013 NHL Entry Draft and was a key contributor in the Storm’s run to the 2014 OHL Championship, tallying 24 points in 20 playoff games.

In addition to his on-ice achievements, Dickinson has been commended for his work in the classroom and in the community.  In 2012-13, he won the team’s Paul Fendley Scholastic Player of the Year award, and he has been recognized throughout his Storm career for being an active participant in the team’s Read to Succeed and FunFit programs at schools throughout Guelph and Wellington County.

The team also announced the rest of its leadership group on Monday, with alternate captain designation going to Phil Baltisberger, Tyler Bertuzzi and Ben Harpur.

“We are very excited about our leadership group this season,” said Walker. “Each of these players experienced winning last season and willl be counted on to provide leadership to our younger players.”

The Storm return to action Friday night at the Sleeman Centre vs. the North Bay Battalion in a rematch of the 2014 Rogers Championship Series.  Tickets are available by clicking HERE. 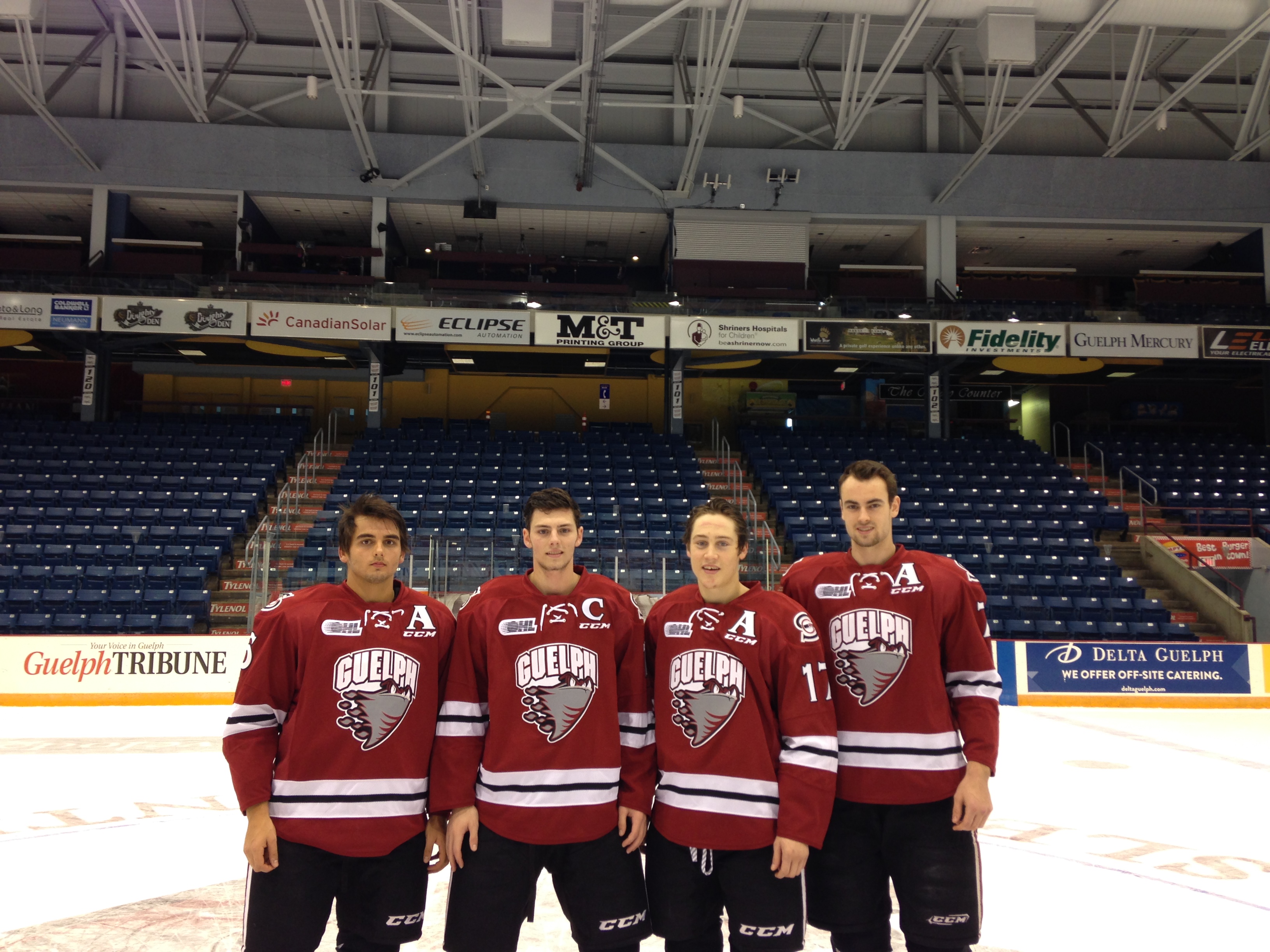