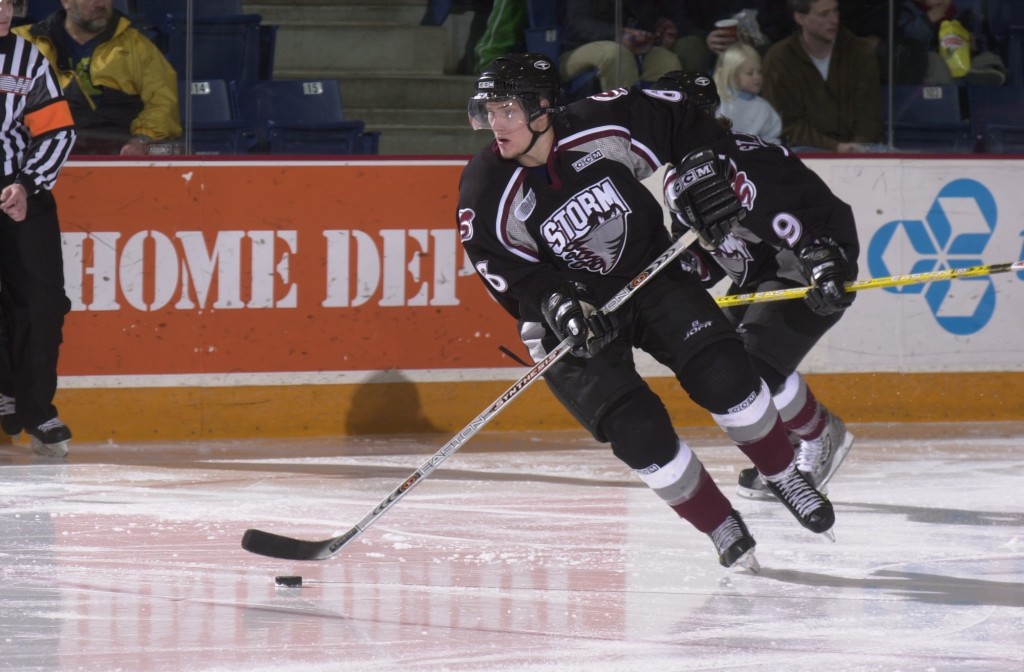 Former Storm defenceman Kevin Klein will be reunited with a pair of junior teammates on the New York Rangers.

Klein was traded on Wednesday to the Rangers in exchange for Michael Del Zotto.  The Guelph Storm graduate will join former Storm teammates Dan Girardi and Ryan Callahan in New York.  Klein, Girardi and Callahan were members of the last OHL Championship team in Guelph when they helped the club advance to the Memorial Cup in Kelowna during the 2003-04 season.