Inside the Storm’s Top Four 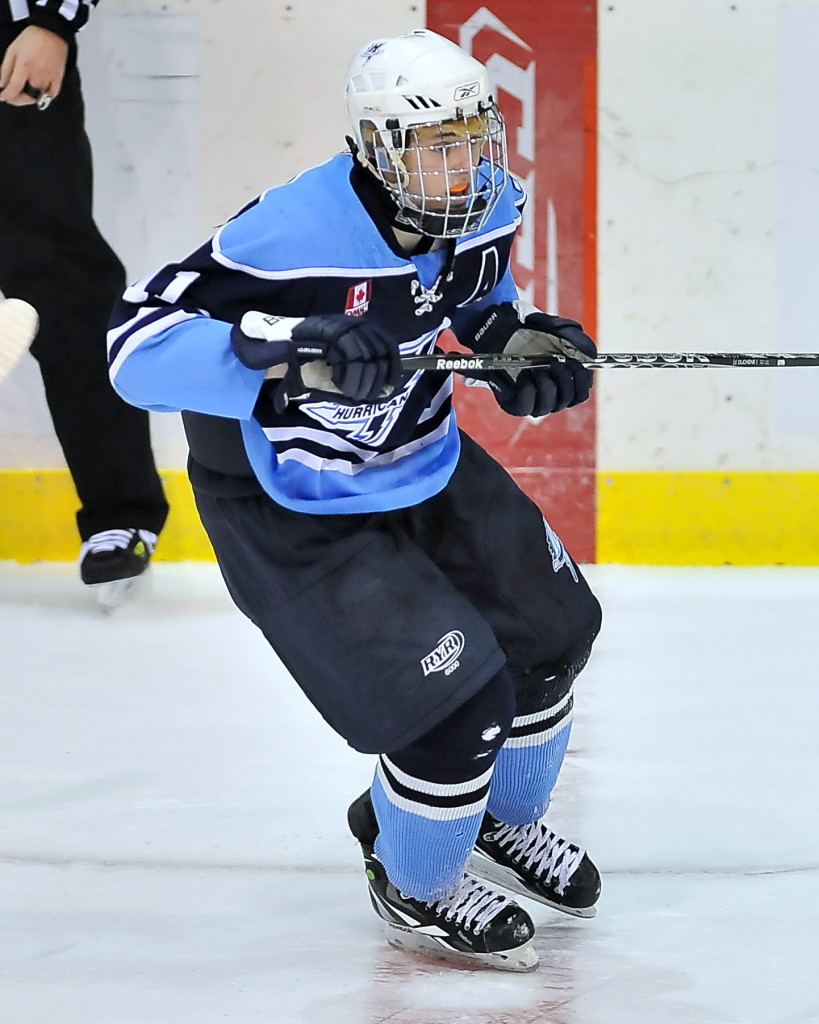 For the fourth straight year, media and fans were able to watch the first three rounds of the draft live as host Terry Doyle was joined on set by Phoenix Coyotes Amateur Scout and former Peterborough Petes General Manager Jeff Twohey, and GTA Scout Tim Cherry of OHL Central Scouting to provide analysis, interviews, and video footage of the next wave of OHL stars.  The webcast is in partnership with CCMC and is shown through league partner NeuLion, presented by State Farm.

Watch the video to learn more about each of the Storm’s first four picks on Saturday including Hunter Garlent, Jason Dickinson (pictured), Ben Harpur and Michael Levesque.