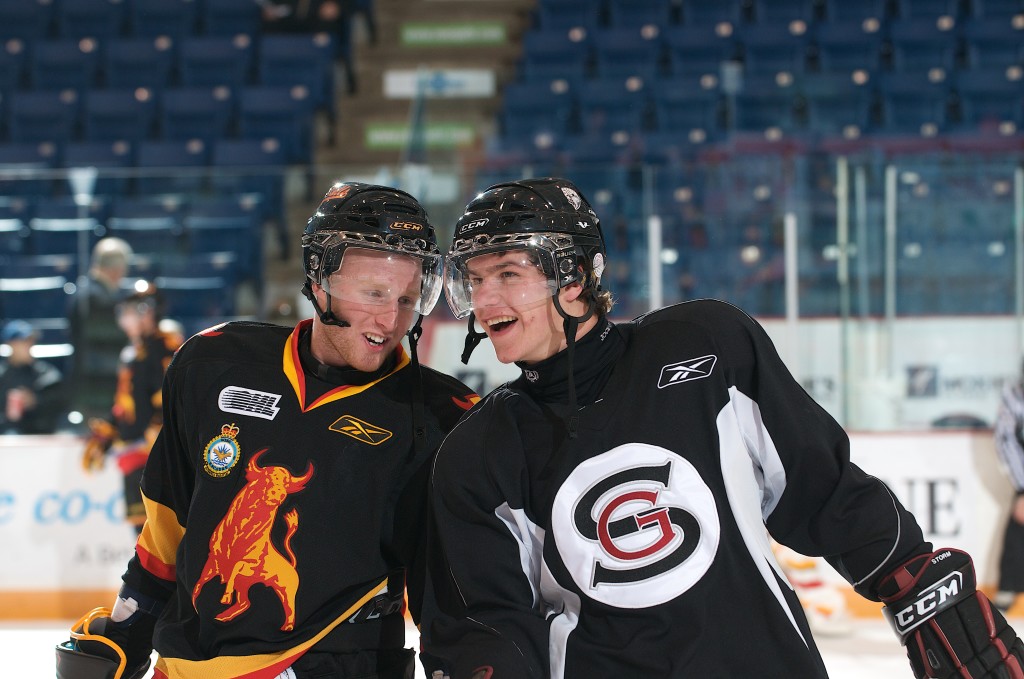 The ‘voice of the Storm’ Larry Mellott chats with Storm forward Michael Latta about his return to the Storm lineup after missing 10 games with a shoulder injury and what’s needed to turn the clubs fortunes around as they head towards an important stretch of the schedule.

In his third season in the OHL and second with the Storm, Latta was drafted by the Nashville Predators in the third round of the 2009 NHL Entry Draft.

Visit ‘Storm Sounds’ on GuelphStorm.com throughout the season to hear interviews with your Guelph Storm and personalities from around the world of hockey.