Panik scores ‘goal of the year’ 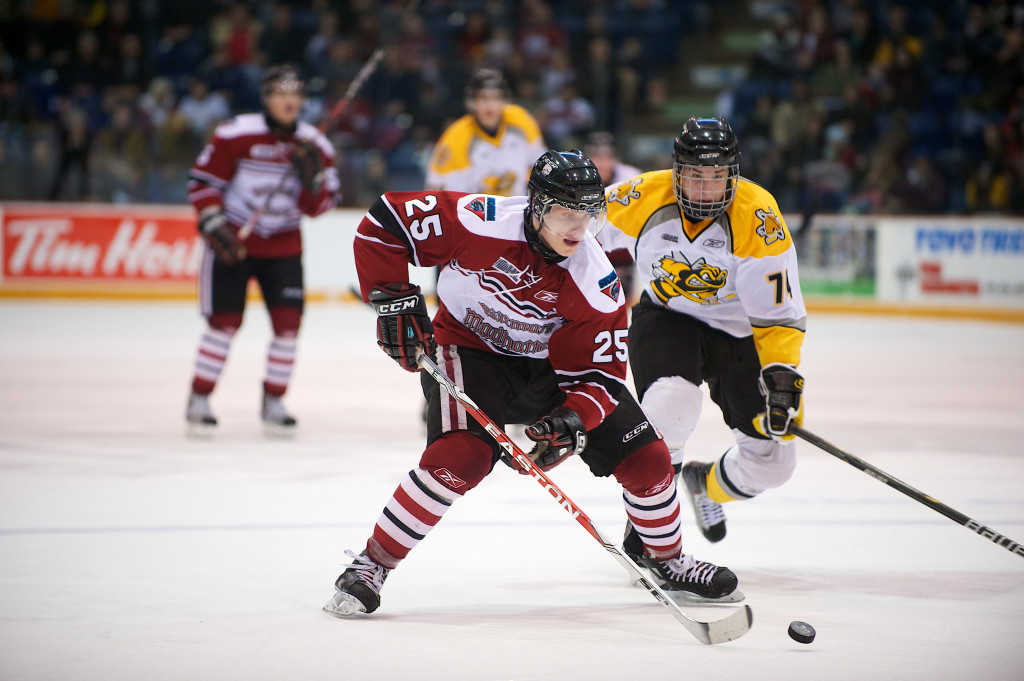 Richard Panik’s impressive individual effort against the Sarnia Sting has been voted the Guelph Storm’s ‘Goal of the Year’. With 95% of the vote, Panik beat out Cody McNaughton for the honour.

The Guelph Storm would like to thank all fans that voted and took part in the ‘Goal of the Year’ survey. Over 2,200 votes were cast throughout the contest.

With less than six minutes remaining in the third period against the Sarnia Sting on January 28th, Richard Panik scored what would turn out to be the Storm’s Goal of the Year. Watch the video below to see Panik’s goal.