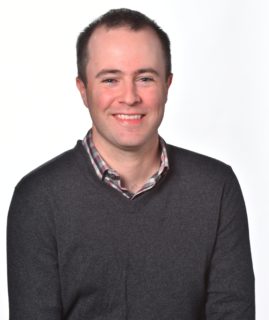 Announced as the Guelph Storm’s Assistant General Manager prior to the start of the 2017-18 season, Golding joined the organization in 2007 after graduating with a degree in Sport Management from Brock University. Phil spent the past decade working in the team’s business operations department. He joined the clubs scouting staff prior to the start of the 2015-16 season and also served as Assistant to the General Manager in 2016-17.

Phil will be involved in all aspects of hockey operations, including administration, scouting, and player development.