Player of the Week 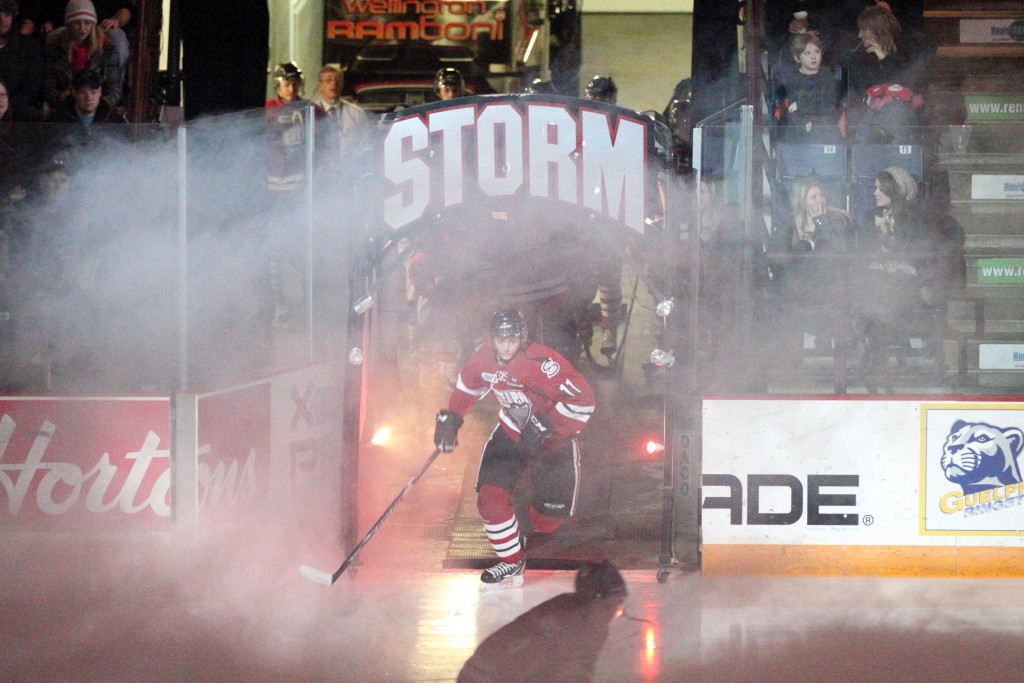 The Guelph Storm announced today that rookie forward Jason Dickinson is the Player of the Week for the week ending Sunday, January 1st.

Dickinson recorded four points in three games this week scoring two goals and two assists. Starting the week off with his best game, the 16 year old scored two goals on Wednesday night against the Mississauga St. Michael’s Majors and was named the second star in the 6-4 loss. On Saturday night in Niagara, Dickinson helped set up Cody McNaughton for his 15th of the year and the Storm’s third of the night in their 4-1 victory over the IceDogs. New Year’s Day in Guelph against Kitchener, the Georgetown native assisted on Mitchell’s 18th of the year in the 4-3 loss.

Next up, the Storm head out on a road trip Friday and Saturday, spending the weekend away from the Sleeman Centre.  The first stop is Saginaw on Friday night and then Sault Ste. Marie on Saturday. They return home on Friday, January 13th when the Windsor Spitfires visit the eye of the Storm. Tickets are still available and can be purchased online or by visiting or calling the Guelph Storm Box Office at 519-837-9690.