Sparks shuts the door on Oilers 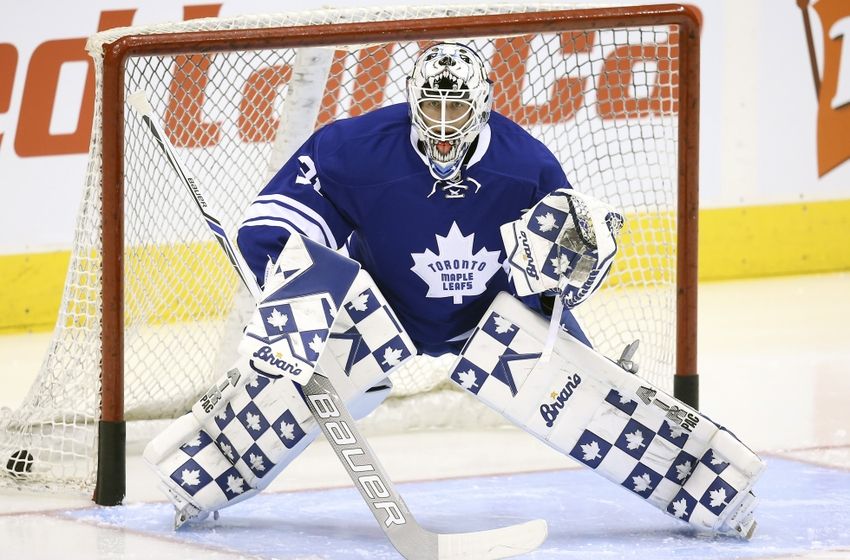 It’s a dream of all goaltenders to play in the NHL one day. It’s an even better dream for them to post a shutout in that first NHL game. And Monday at Air Canada Centre, rookie Maple Leafs goalie Garret Sparks got to experience both, stopping all 24 shots he saw in Toronto’s 3-0 victory over the Edmonton Oilers.

“I’m sure it’ll hit me at some point, (but) it hasn’t yet,” said Sparks, who became the first goalie in the Leafs’ 99-year history to record a shutout in his debut NHL game. “The guys in front of me tonight, they kept everything to the outside, they kept it manageable, and I really have them to thank for it.”

The 22-year-old Sparks got some help from the goalposts on a couple occasions, but he gave the Buds exactly what they were looking for Monday: timely saves, and a chance to win the game.

Toronto’s top line provided the offense he needed to win, as winger Leo Komarov scored his team-leading ninth and tenth goals of the season and centre Nazem Kadri added his third of the year, while James van Riemsdyk assisted on all three in the win. But it was an emotional Sparks who after the game tried to reflect on the long path to the achievement. His parents were in attendance at the ACC, and he couldn’t help but pay tribute to them.

“We had to make a lot of sacrifices just to get me through minor hockey, and there’s been some bumps and bruises along the way,” Sparks said. “I’ll never be able to repay them no matter how much I end up making in this game or not making. I owe everything to them.”

Sparks’ teammates clearly were elated for him.

“He was great in there,” said Leafs winger James van Riemsdyk. “He made lots of key saves for us, looked pretty poised and calm in there, and he did a great job. I’m sure he can’t ask for a better first one. It was a pretty easy game out there for him. When your goalie’s calm with himself, I think that can affect the whole team and instill that confidence in the team.”

“Good for the kid,” added Leafs head coach Mike Babcock. “Life’s about opportunity and how you respond to that opportunity, and he must have some swagger about him, and some confidence about him. He was solid.”

Sparks said he was also very thankful for the support of everyone in the organization after he was recalled from the AHL’s Toronto Marlies late last week.