Sparks trip to the NHL anything but easy 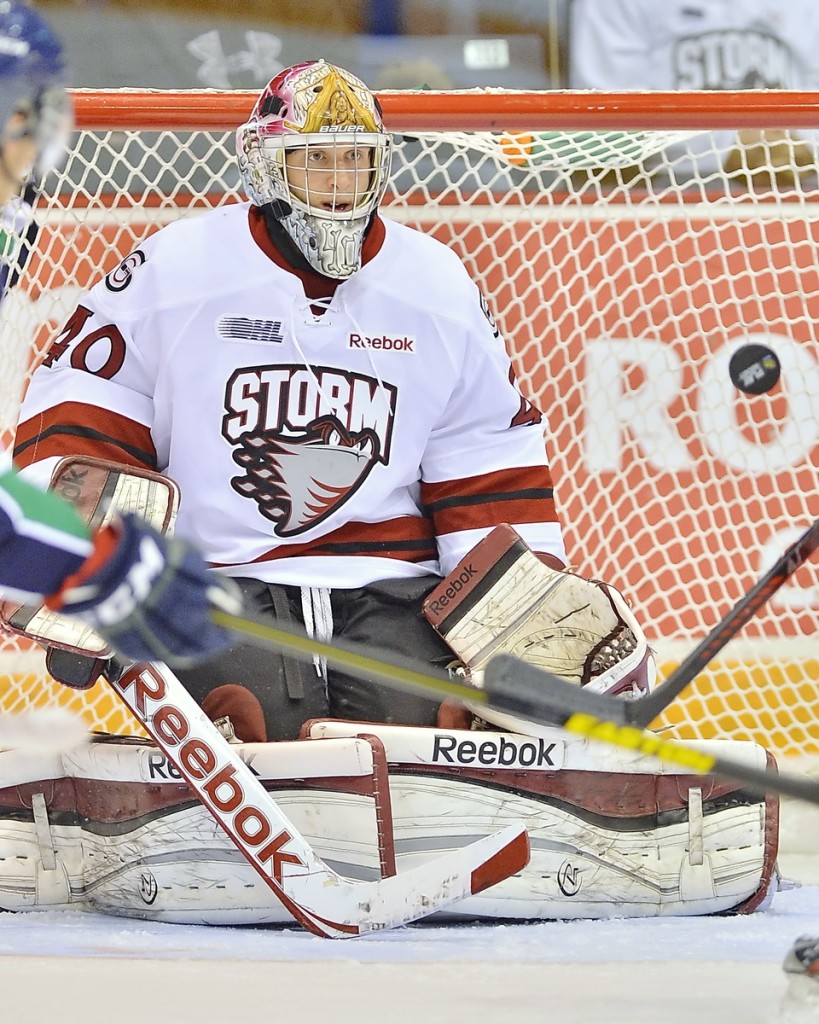 Goalie Garret Sparks will be the fourth seventh-rounder to make the Maple Leafs since the draft was limited to seven rounds beginning in 2005.

It started with an injury for the then second-year pro. He was overweight. Out of shape and he spent more time in the ECHL than the AHL dropping to No. 5 on the Maple Leafs depth chart of goaltenders that had exactly five goalies.

But that’s not how Sparks sees it.

“I didn’t waste last year,” said Sparks, who’ll make his NHL debut on Monday night against the Edmonton Oilers. “I made the best of a situation that wasn’t ideal. I don’t think going down playing for a team in whatever league, being the guy they rely on night in night out, (is a waste). I spent a good time in Orlando and did a lot of good things.

“I had a bunch of setbacks. I would rather have them last year as opposed to this year. To have those setbacks in your second year is beneficial, because you can learn from them, grow from them. You’re going into your third year and you know exactly what you need to do.

“If I were to face those things this year, as opposed to last year, who’s to say what I’m doing next year.”