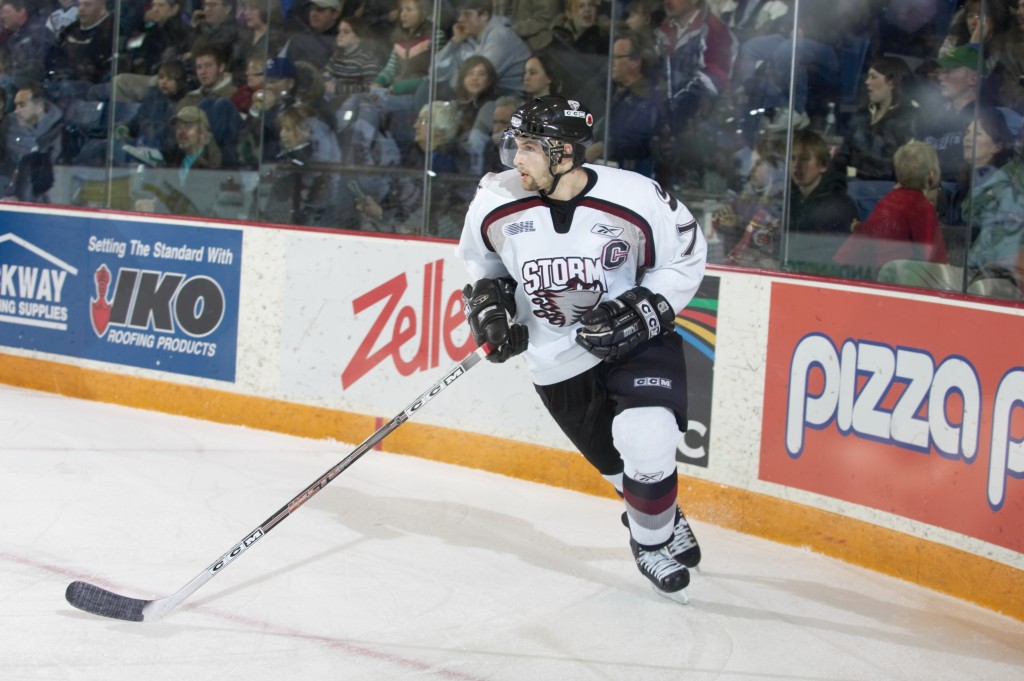 Three former Storm players are currently competing at the Spengler Cup in Davos, Switzerland that will conclude on December 31st with the Championship Game.

A two-time participant for Team Canada at the IIHF World Under-20 Hockey Championship, Parent is on loan from the Vancouver Canucks organization and is the second youngest player on Team Canada.

Beaudoin is currently playing for Biel in the Swiss A League and Haskins is in his second season with Wolfsburg of the DEL in Germany.

TSN is broadcasting much of the tournament action across Canada.