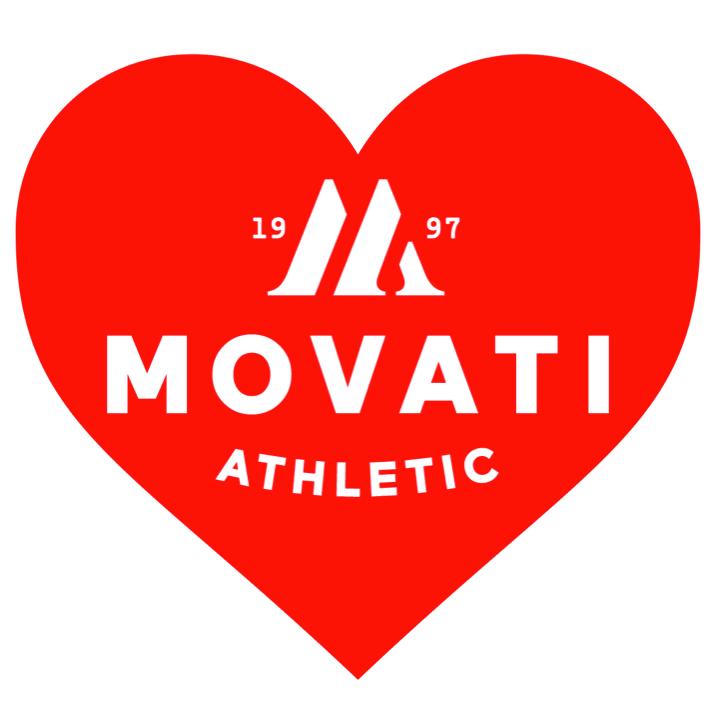 Several Storm players will be in attendance at Movati Athletic tomorrow from 11:30am-12:30pm to support Movati’s fundraiser for the Heart and Stroke Foundation, and take part in the 12 hour walk-a-thon.

Starting at 6am,  treadmills will be set up in the lobby for the community to join in on the action, make donations and increase awareness for the Heart and Stroke Foundation. Magic 106.1 will be broadcasting from Movati for the duration of the walk-a-thon.

On February 26th the Storm will team up with the Heart and Stroke Foundation and Guelph native Rich Peverly to host the first annual Pevs Protects game.

An online auction will be held where fans have the opportunity to bid on NHL jerseys SIGNED from various players around the league (SOME players include Tyler Seguin, Jamie Benn, Dan Paille, Shawn Thornton). Fans in attendance are encouraged to wear red to show their support.

Tickets are still available for that game and can be purcahsed at the Kiosk in Stone Road Mall, online or by calling the Box Office at 519-837-9690.

If you are unable to make the game, but would still like to show your support you can donate to Pevs Protects here :www.pevsprotects.com