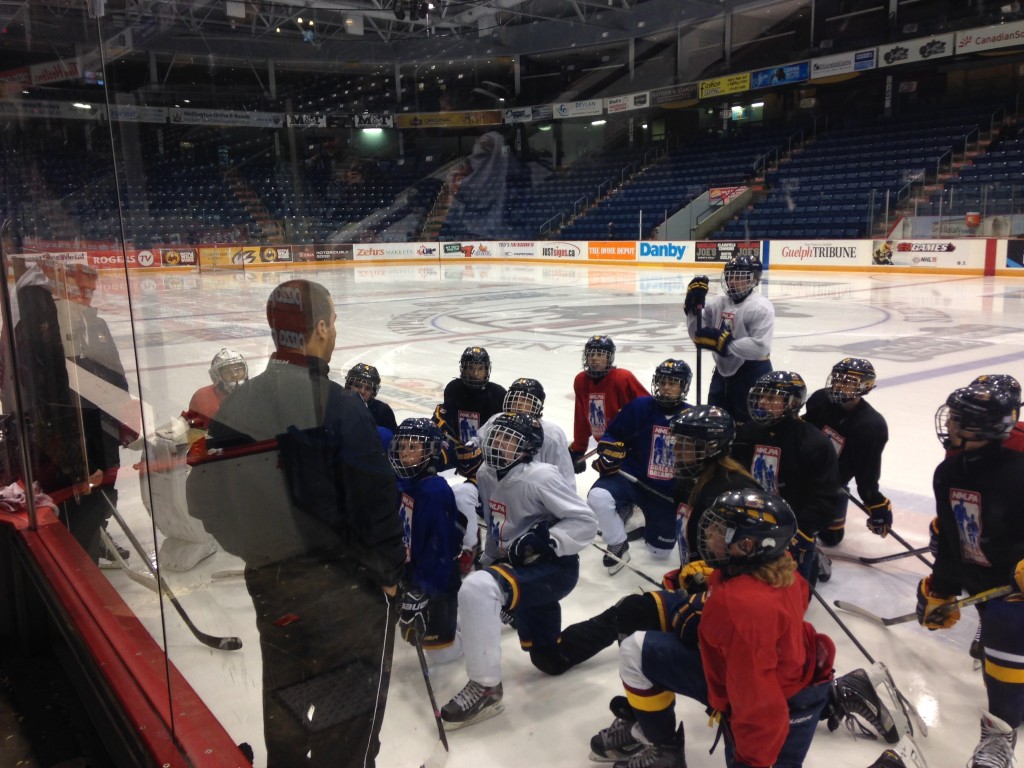 Guelph, ON — The Storm have announced the launch of the 2014-15 Booster Juice Ambassador program for local minor hockey teams.

Minor hockey team representatives that fill out a short survey on GuelphStorm.com will make their team eligible to win a practice run by four Storm superstars, serving as Booster Juice Ambassadors for the 2014-15 season.

The four ambassadors are Ben Harpur, Robby Fabbri, Jason Dickinson and Tyler Bertuzzi.  Each of these four players played starring roles on the 2014 OHL Championship team and are among the league’s elite at their position.

The practice will consist of fun drills and games, with full interaction between your team’s players and our Booster Juice ambassadors.  The practices will be arranged in accordance with teams’ pre-scheduled practices.

All local minor hockey teams are encouraged to take advantage of a great opportunity to interact with Storm players, courtesy of Booster Juice!

Complete the survey below to enter your minor hockey team in the contest.