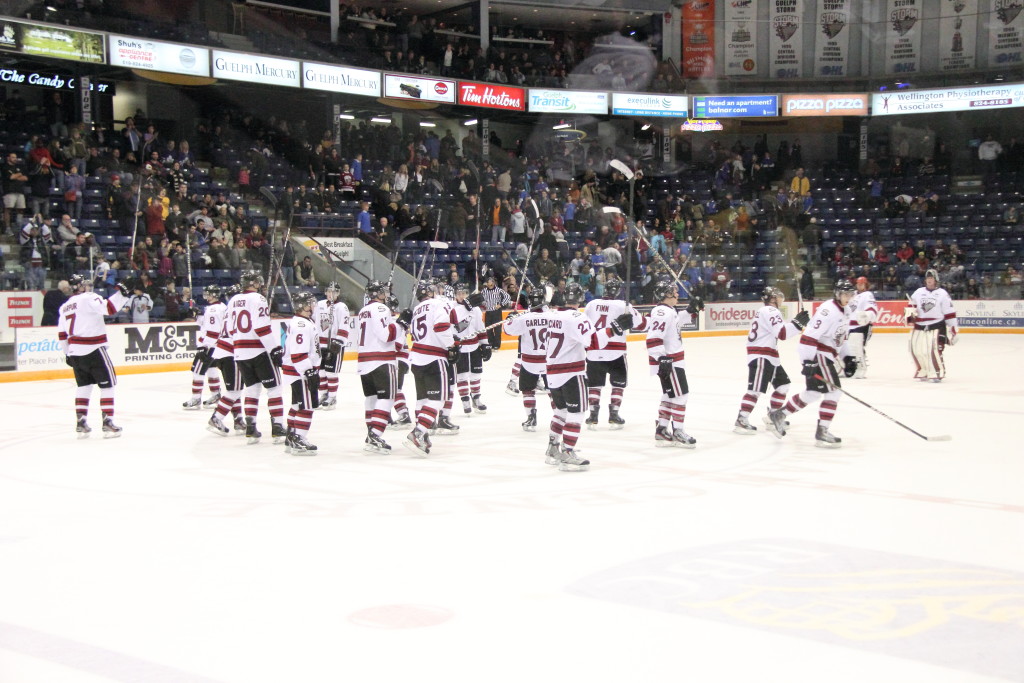 “Doug brought the organization a level of expertise that we never had before”, Mike Kelly said. Coupled with his energy, drive and commitment, he was instrumental in the success of not only the team, but also many individual players who benefited from his personal 1 on 1 training. We have a motto outside our dressing room that states “good players inspire themselves…great players inspire others. This very well could have been written about Doug, He is truly one of the most inspirational individuals that I have ever met. We are going to miss him, but his legacy will remain forever as part of the Guelph Storm culture.”