Van Schubert deserves to show what he can do 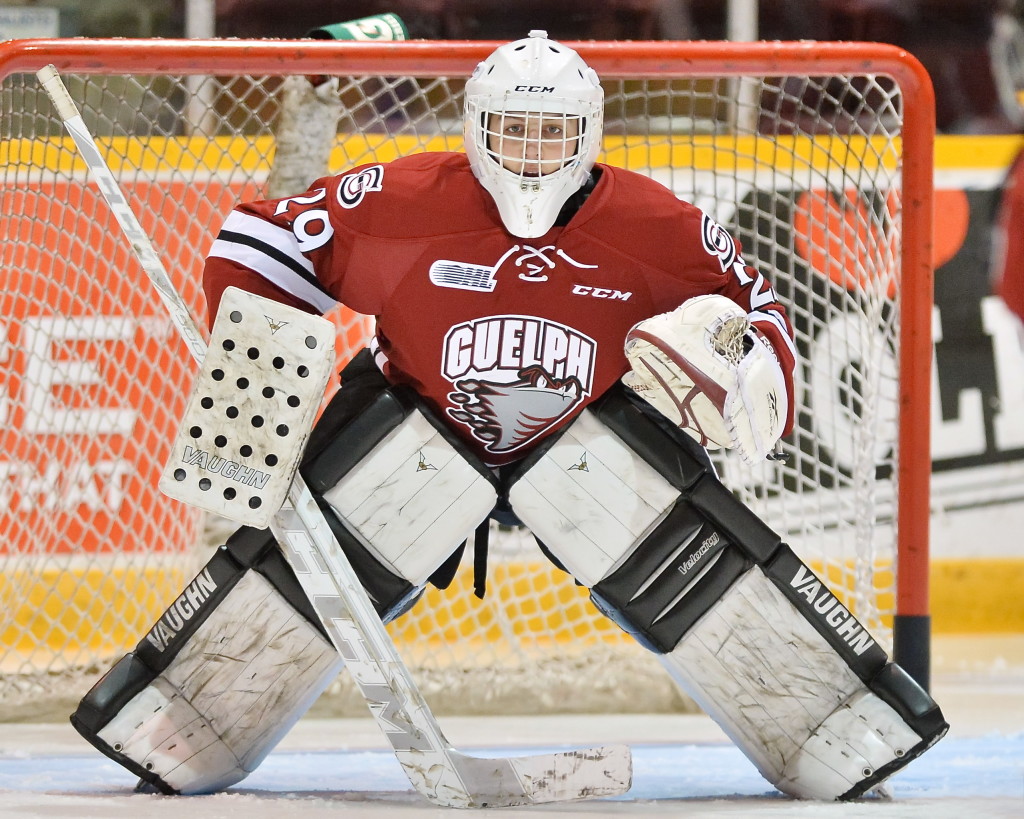 An hour before the rest of the Guelph Storm players came onto the Sleeman Centre ice Thursday afternoon, second-year goaltender Bradley Van Schubert was being put through his paces.

Goaltending coach Matt Smith stood at the side of the net offering advice and encouragement as assistant coach Luca Caputi fired low shots at Van Schubert, who was sliding side to side, kicking out his pads to stop shots, all while holding a waterlogged medicine ball instead of his goalie stick.

Later, as the rest of the team filtered out to the bench and edge of the ice waiting for the Zamboni to depart, Van Schubert did even more conditioning drills with the medicine ball but no pucks.

It was exhausting and there was still a 90-minute practice to come.

The extra work is to make Van Schubert better and fitter. He is a big goalie with a big frame in a game where conditioning is important, no matter what position you play.

Van Schubert is willing and able, because it is the biggest year of his young hockey life.

It’s safe to say that opinions are split on his ability to be a number-one goaltender in the Ontario Hockey League. Some feel he isn’t athletic or quick enough.

Others feel he has all the tools to be a successful bigger goalie in the mould of former Storm goalies Garrett Sparks and Thomas McCollum: a couple of big-bodied goaltenders very similar to Van Schubert physically who had plenty of success in the OHL.

The fact is no one will really know if he is capable of doing the job until he is given the opportunity to do it over an extended period of time.

Remember, many unproven players have been written off before going on to become big stars. It wasn’t too long ago that some in Storm land thought Ben Harpur couldn’t cut it as a defenceman in the league.