Walker knows goals will be scored….eventually 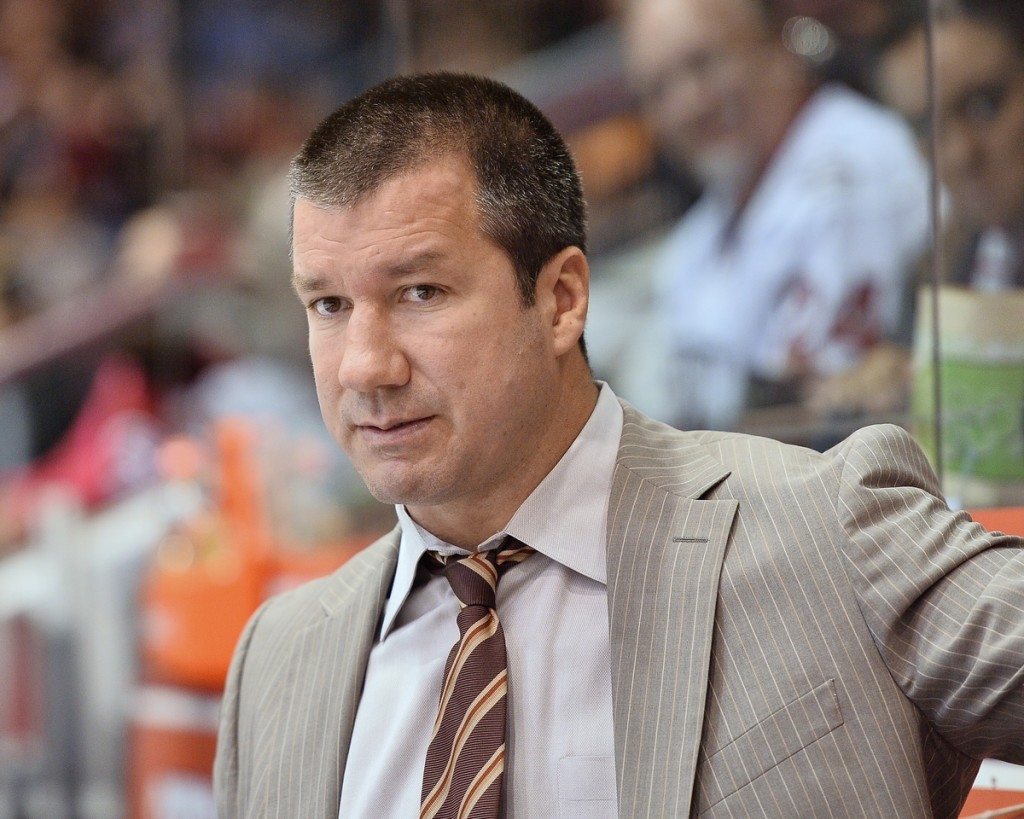 Patience is a virtue, although not many hockey coaches have that luxury.

Guelph Storm coach Scott Walker feels the team’s struggling forwards are coming around slowly but surely and it’s just a matter of time before their natural talents start to produce much-needed goals.

Heading into Friday’s game, six Storm forwards have yet to score their first goal this season and all of them have played in every game. Three others have one goal.

Guelph had 17 goals in its first six games. Only four teams in the league had scored fewer.

CLICK HERE TO READ THE REST OF THE ARTICLE AT GUELPHMERCURY.COM