Were all pushing for him: Danny Taylor gets his first start in goal for Flames 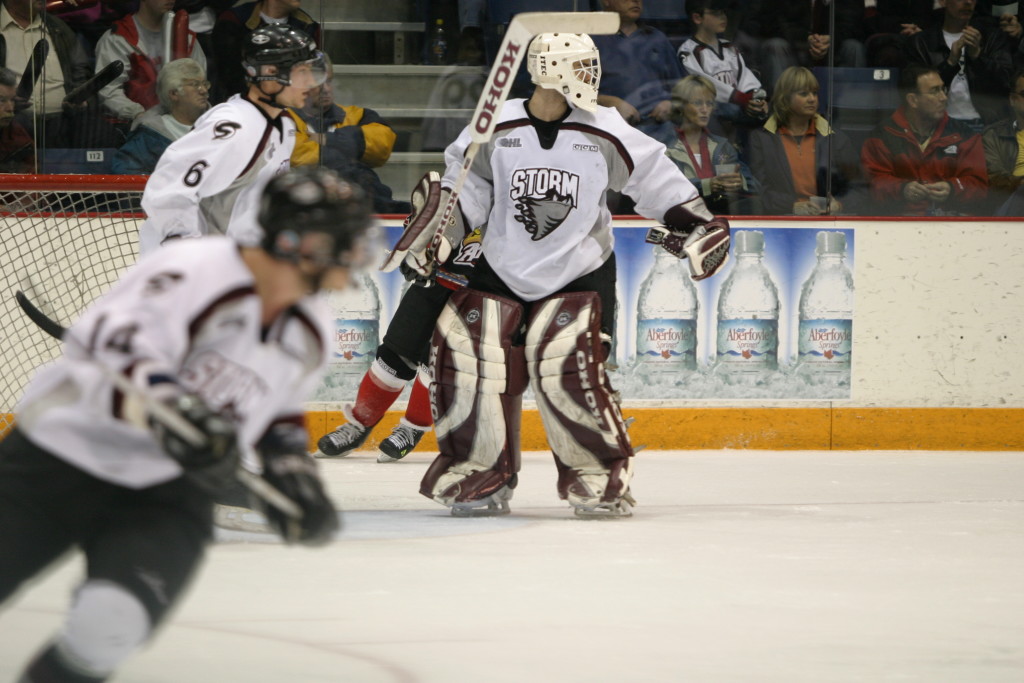 Danny Taylor is getting his first National Hockey League start.

A star in the American Hockey League, Taylor, on behalf of the Calgary Flames, faces the Phoenix Coyotes tonight. Coach Bob Hartley informed the 26-year-old Sunday in Dallas that this evening’s game would be all his.

Hartley, for one, is thrilled for the well-travelled Taylor.

“You look at his career — he’s bounced all over the place,” he said this morning outside the visitors’ dressing room at Jobing.com Arena. “I think it would have been so easy for him to just basically quit. He’s a smart man. I’m sure he could be very successful away from hockey, but that’s his passion. We grow up as kids dreaming of playing in the NHL and he chews on that dream.

“He’ll never have a house big enough to put all his jerseys, framed, on the wall. He’ll need a castle. And that’s a credit to him. It would have been so easy just to throw in the towel and say, ‘I’ll never make it.’ Well, you know what? Tonight he’s making it.

“We’re all pushing for him. Those are all great stories.”

When Miikka Kiprusoff hurt his knee Feb. 5 in Detroit, the Flames had signed Taylor to an NHL deal the next day.

But after Joey MacDonald was snatched off waivers from the Red Wings, Taylor was demoted to AHL Abbotsford.